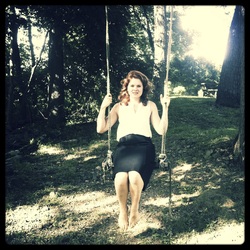 Claire is a woman learning to live and love with as much exuberance as possible. She is seeking magic at all times--in human emotion, conversations with homeless angels, serendipitous adventures, and Funkle Todd imaginative journeys on stage. Have a wonderful day! 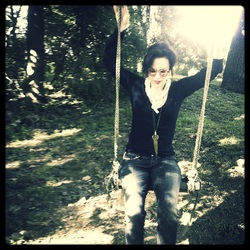 Britt is a plant-eater, an artist, a writer, and a bicycle enthusiast.  Funkle Todd makes her happier than anything she can imagine.  And she really likes to imagine. 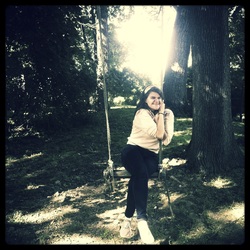 Sarah Grace is a funny person who lives in Brooklyn. She does improv and stand up. She is a Story Pirate. Her one woman show is called "A Video Submission for Your Consideration by the Employees and Customers of the Fill Er Up and Go Gas Station in Trimble, TN." She performs that from time to time. She works at a restaurant.
She doesn't read or listen to music on the subway she just kind of sits there and thinks about everything and sometimes when the train gets to her stop she is crying and sometimes she is overflowing with joy.
She always likes everything about Funkle Todd. 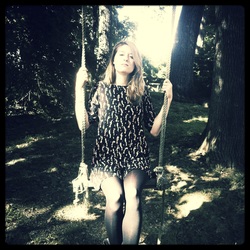 Kati is a Brooklyn-based comedian and performer. She acts and directs with Story Pirates, writes and performs with the Junk Brothers, and in 2012 won a Channel 101 award for Best Villain in critically acclaimed animation Cool Cars and Science. She'd love to help you choreograph a dance. 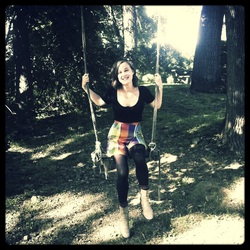 Dana is an actor and comedian living in BK. She does improv makes short films with Funkle Todd, does improv all around town including at the Reckless Theatre, performs with the Story Pirates, does sketch at the PIT and the Annoyance and acts in plays with Rady&Bloom. ​She is also a robot band-leader for a Late Night show set in space and helmed by an Astronaut losing his mind. 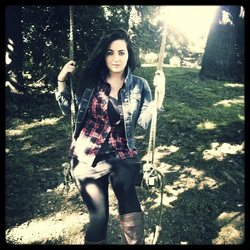 Marie is an actress and improv comedian from Evanston, IL. She is a graduate of Northwestern University where she earned her BFA in theatre. She is a proud director and cast member of the Story Pirates. Marie loves Funkle Todd. She just loves it.